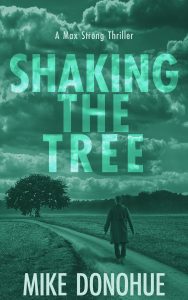 Out of prison, but still on parole, Max just wants to keep his head down, go to work and maybe grab a cold beer at the end of his shift. He doesn’t even care that the program stuck him in Essex – a nice, but nowhere small town. With his head already full of bloody and painful memories, he’d like it just fine if his past and future stayed nice and quiet.

Too bad the present just got really messy.

A body in a tree. A missing briefcase. A Russian hit man. A DEA agent bent on revenge. Not to mention a sheriff with dangerous ambition and some pissed off bikers. Things are suddenly very interesting in sleepy Essex county. Bodies are turning up. Secrets are coming out. Questions are being asked.

It’s not good being the new guy in a small town.

Read it for free 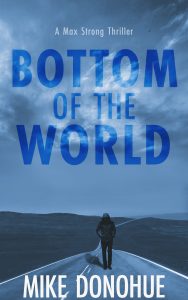 Bottom of the World

Max is a wanted man. Again. Only this time he’s innocent. Mostly. Refusing to be the fall guy, he fled Essex, witness protection and some sticky questions about dead bodies and a missing suitcase. Now he’s a fugitive just trying to piece together a life in another small town. But, c’mon, is it ever that easy?

Mr. Smith is a man that specializes in discretely taking care of problems. Kate Sanders is a PI that’s going broke and trying to get her dead father’s voice out of her head. Mike Duffy is a reporter in danger of cracking a case too wide open. Carter is just a psycho. Danny is the idiot that crossed Carter.

They all want to find Max. 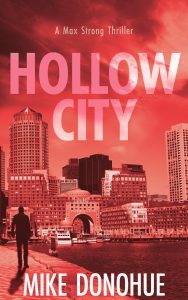 They know he’s coming but can they stop him?

Max Strong tried to lead a quiet life. He tried to do things the right way. He turned himself in. He tried to use the courts to get justice for his family. He went to prison. He did his time and tried to move on. It didn’t work. Things are about to change.

Carter is getting older but still rules the city of Boston with an iron fist. He’s not a man that likes loose ends or things he can’t control. Max Strong is both of those things. Carter has come after him before and Max knows he will keep coming. He will never stop. Max will find no peace unless he makes it himself. It’s time to go home and face his demons.

Some debts can only be paid one way… 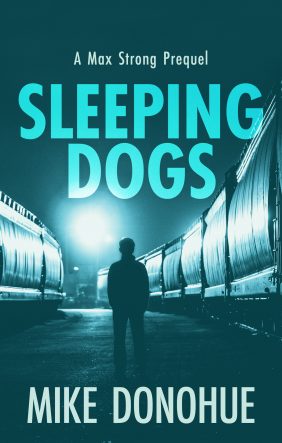 This is Max before he was Max.

This is Max right at the beginning, a young man growing up on the streets of South Boston as Michael Sullivan. Michael has special skills. These skills bring him to the attention of Carter, a dangerous man with dangerous ambitions.

But Michael has his own plans. Maybe they can help each other. But at what price?

Get the ebook free 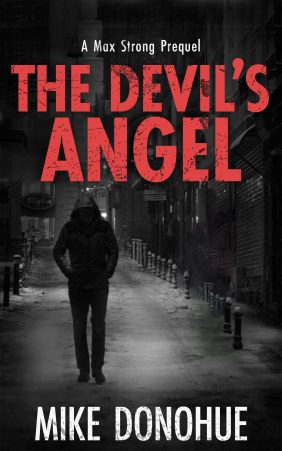 This is Max on the precipice. In 2007, Max is still Michael Sullivan, a young man in Boston working construction. But Michael is no ordinary young man. He has a talent. He can get you anything. He can steal anything. It’s a talent that has brought him to the attention of dangerous people and pushed him deeper into a life of crime.

Growing up on the streets, he never knew another way. You did what you had to do to survive. But now he finally can see a different future. He’s married and will soon be a father. He wants a life for his family far from the dangerous and paranoid Boston underworld. But that world isn’t about to let those special skills go. Not without a fight.

One last job. One chance to escape. One desperate gamble. It’s not a sin to cheat the devil. 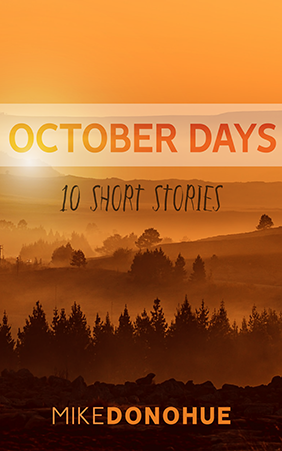 What do you see in the dark? What are your secrets? Who are your ghosts?

Ten stories linked by the growing darkness of October. And the promise of danger lurking around the next corner.

In “Wolf on the Hill” a woman becomes obsessed with a little girl outside her window. Does she need help? Or would that be a big mistake?

In “The Midnight Game” three girls take an interest in a ritual found in an old book. Salt, matches, an old door. They think it’s just harmless fun until they meet the midnight man.

Get the ebook free