The first season of Serial showed how well true crime and podcasting could work together to tell a compelling narrative. And many, many podcasts since have tried to duplicate that success. Some work better than others. These are the five true crime podcasts that I believe are worth your time and worth mentioning in the same breathe as Serial. Debra Newell is a very successful business woman with a disastrous social life. She meets the titular John Meeham. He’s handsome, available, and just back from a year serving with Doctors Without Borders. Then things start to unravel. Fast.

Soon to get a TV adaptation on Bravo, this is the one podcast that might actually work better in a visual narrative. Whatever form you chose to consume, you’ll be hooked from the start. It’s suspenseful, psychological and intense. One of the few successful crime pods to pre-date Serial and unlike the others on this list that tell a single, long-form story, Criminal is about variety. Each episode is a standalone and is expertly researched and presented in a no-nonsense straightforward manner. Using expert original reporting – interviews with perpetrators, victims and onlookers – Criminal delves into what it means to make bad decisions – and why we all do it. Some episodes work better than others. Any of the ones focusing on the charismatic and narcisstic mayor standout. Season two, just released is focusing on Detroit. There is also a off-shot series by the same team that looks at the 50 anniversary of the RFK assassination. As a father to two young kids, season 1, which focuses on the famous Jacob Wetterling kidnapping in Minnesota, was a very tough listen. Initially I thought the reporter, Madeleine Baran, was being overly harsh and critical in hindsight on the steps the authorities took in the investigation. It soon becomes clear that her major concerns might be underplayed and reveal how badly law enforcement mishandled Jacob’s abduction — and how this failure fueled nationwide anxiety around stranger danger, not to mention the creation of the sex-offender registry.

In a bizarre twist of timing, the person responsible for the kidnapping was apprehended just before the podcast was released and adds a terrifying and stomach churning coda to the first season. A second season has now been released looking at a different case and different angle into our justice system. First, the title. It’s not really ‘favorite’ as in the one they love the most. It’s more ‘favorite’ as in the one they’d most like to talk about. This extremely popular podcast really blew up in 2017 and features two female comedians Georgia Hardstark and Karen Kilgariff getting together each week to talk murder, commentary, and true crime recommendations. It’s like chatting in the living room with your friends. If you had friends obsessed with murder and mayhem. It’s much more interesting and funny than my description might appear. Give it a try. 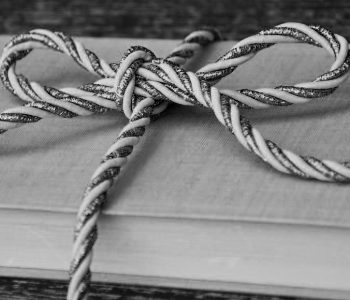 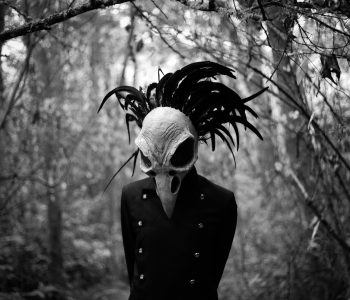 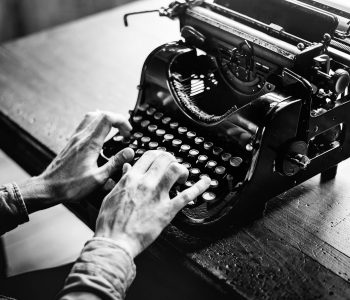 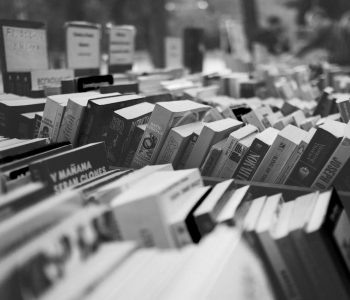 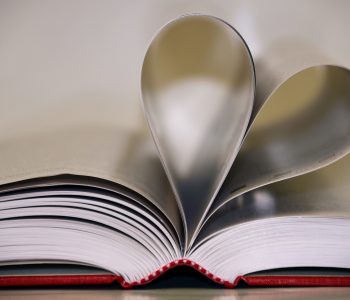 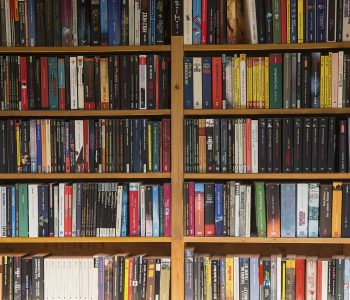 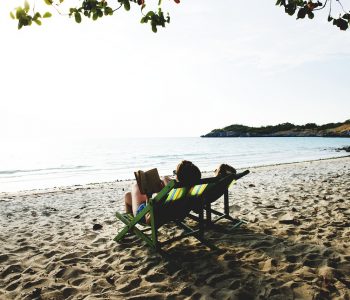 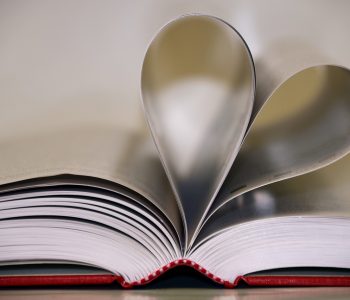 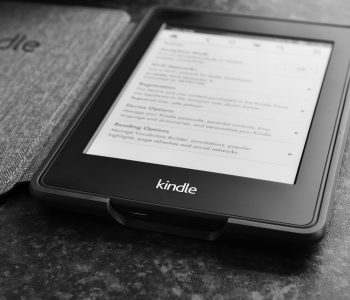